Suicide Squad is a wildly popular film that was recently in theaters and was based upon original comic book source material. The Suicide Squad, both in the graphic novels and in the film, centered on some of the worst bad guys to be found in the DC Universe, including Dead Shot, The Joker, Harley Quinn, Killer Croc and El Diablo. They come together to fight an evil even greater than themselves, and if you're ready to help save Dr. Moon from the Enchantress, you can gear up with our Suicide Squad Costumes here at CostumesDirect24/7. Our shop offers an array of costumes including the Joker, Harley Quinn, Katana, Killer Croc and Deadshot. You can also find accessories such as Harley Quinn's famous bat or mallet. 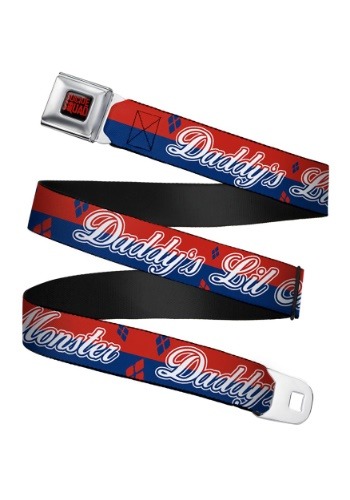